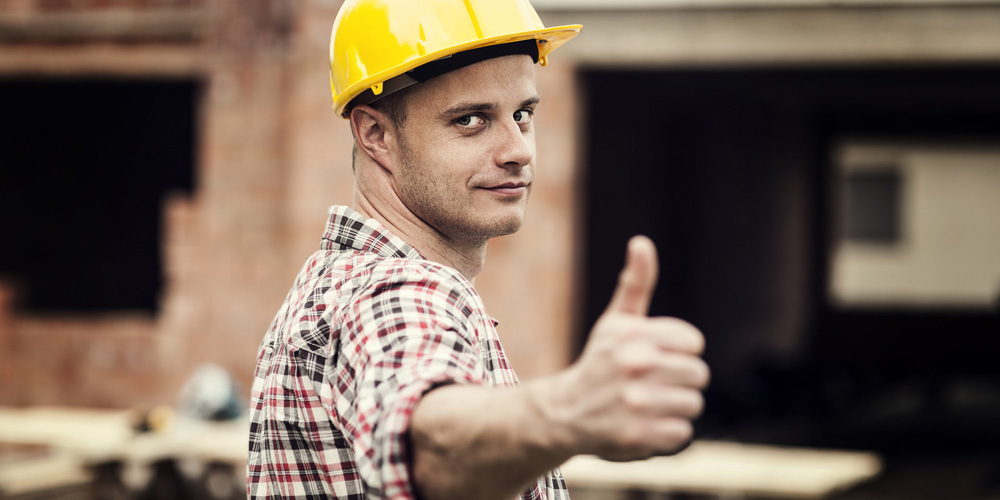 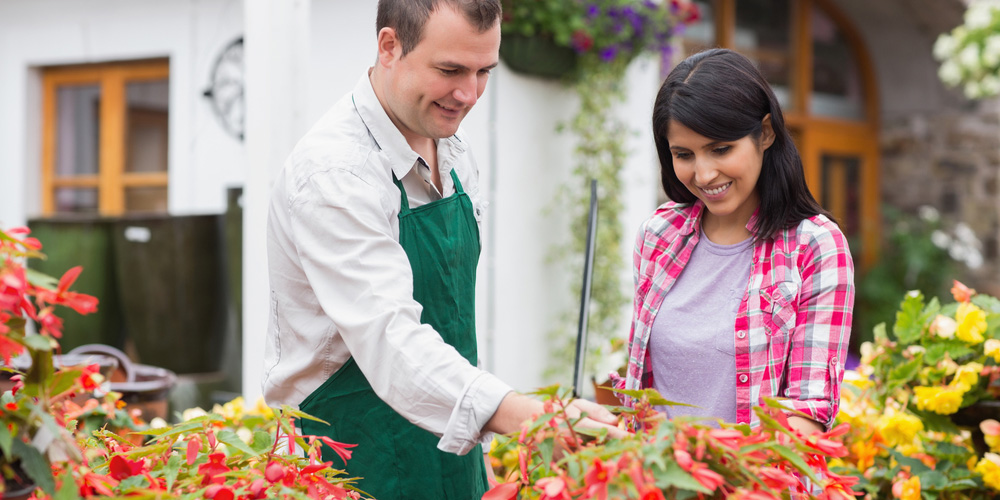 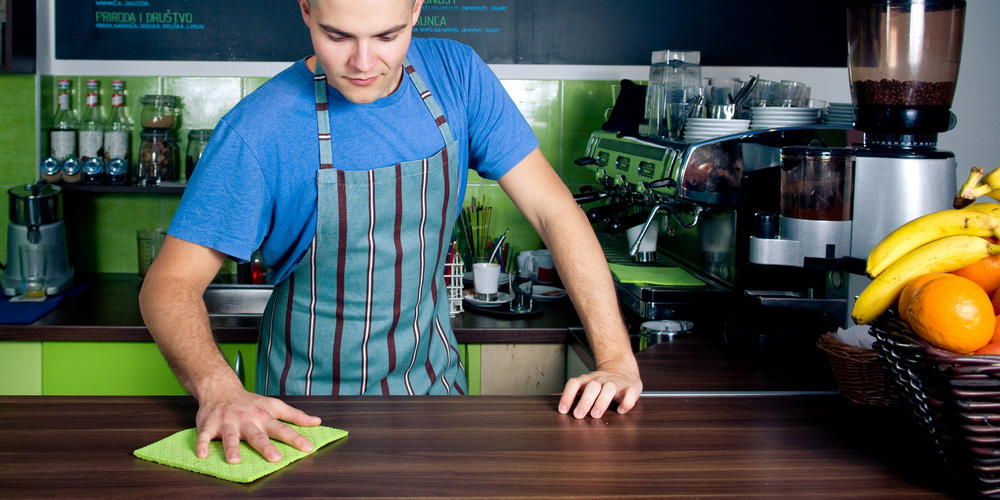 The O’Sullivan Centre aims to build responses to injustice within Australian society.  A key tenet of its philosophy is a belief in the importance of economic participation in supporting the identity and wellbeing of the individual and as a critical means to social inclusion.

The O’Sullivan Centre was formed in 1999 and officially launched on 13th June of that year.  It continues to be supported by a large network of former members of the Young Christian Workers (YCW) and family and friends of the late Hugh O’Sullivan who share a commitment to building an equitable and just society.

The O’Sullivan Centre was named in honour of Father Hugh O’Sullivan, who worked for many years as a chaplain to the YCW at a local, national and international level to support, educate and inspire young workers.

Financial support is provided through grants, fundraising, membership subscriptions and personal financial contributions.  To date funding has been received from the Sidney Myer Fund, the Mazda Foundation, the Scanlon Foundation and Community Benefit SA. The Centre is supported by Good Shepherd and St Luke’s Anglicare.

I Just Want to Work! A Resource Kit for Community Service Agencies was produced for distribution in Septemer 2013.  It is a workforce development training resource that aims to give workers in the community sector a range of tools they can use to increase vocational opportunities for their clients.

Other community development, training programs and resources that have been delivered include:

The O’Sullivan Centre is managed by a Board of Directors consisting of:

John has a background in the delivery and management of children, youth and family support services. John has worked in a range of organisations including Melbourne City Mission, Dept of Health and Human Services and St Luke’s/Anglicare Victoria. John ‘retired’ in 2018 after 40 years working in the community service sector.

John is currently the Co-Chair of the Bendigo Reconciliation Committee. He is currently active in facilitating sessions for organisations which explore workers beliefs and understandings around culture, white privilege, racism and reconciliation.

John worked with the Young Christian Workers Movement from 1975 to 1981 that included the roles of Melbourne President, National President and member of the Asia Pacific Coordination team. 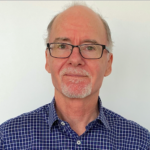 Peter has been involved in a national coordination role for bushfire recovery financial counselling following the 2019/20 fires in which 34 people lost their lives and over 3000 properties were destroyed across five states.

Prior to this, Peter was self employed for three years. He was involved with knowmore Legal Service on the National Redress Scheme lump sum compensations payment for survivors of child sexual abuse in institutions. Peter also undertook project roles with a range of not for profit organisations. He has a special interest in how organisations support Australians in financial difficulty.

Peter is a director on the board of Energy and Water Ombudsman Victoria (EWOV) and is Independent Chair of Consumer Advisory Panel at Australian Financial Complaints Authority (AFCA).

Formerly, Peter was Executive Officer for the peak body of financial counsellors in Victoria 2010-2017.

Cath Butler has recently retired after working in the health and community sector for many years. Cath’s last position was at the Mallee Primary Health Network. Cath also worked at Castlemaine District Community Health as Mental Wellbeing Program Manager for 8 years and prior to that worked for 16 years in Health Promotion and Women’s Health.

Cath was a key leader and worker with the Young Christian Workers Movement in Victoria and at the national level in the 1980s.

Stephen Kelly works for the New South Wales Government in policy in the Office of Industrial Relations.  Previously Stephen worked for the Fair Work Ombudsman and for the Finance Sector Union.

Stephen was active in the Young Christian Workers and Young Christian Students during the 1990s.  He worked in different paid positions including as YCW National Secretary and as the YCW/YCS Collaborator for the Archdiocese of Adelaide.  During his time in Adelaide Stephen was a member of the Catholic Justice and Peace Commission.  Stephen has also contributed to different Catholic publications including writing a Catholic Social Justice Series Paper for the Australian Catholic Social Justice Council.   Stephen is continuing to work to support the Paramatta YCW.

Jenny Lauritsen works as a Leadership Development Educator with Juventude ba Dezenvolvimentu Nasional (JDN) in Timor-Leste where she has been living since 2013.  During this time she has helped a group of 18-25 year olds  establish JDN as a NGO that provides peer leadership training through action in areas including COVID-19 prevention, campaigns to prevent sexual harassment, nutrition education in the community and adolescent reproductive health. She also recruits and trains tour guides to lead JDN’s History and Culture Tours.  Jenny also does some consultancies in the maternal and child health sector, working primarily with John Snow International (JSI).

Prior to this she worked as a Policy and Strategy Manager in the Department of Further Education, Employment, Science and Technology in SA.  She has been involved in understanding and addressing the impact of labour market trends on disadvantaged sectors of the population in various parts of Australia and overseas for more than thirty years and has a PhD in international employment relations.  Jenny worked with the Young Christian Workers at a local, state, national and international level from the 1970s onwards.

Bernie is currently living and working in Timor Leste.  She works to support young people involved inJuventude Ba Dezenvolvimentu Nasionál (JDN) who are working on programs to prevent the spread of COVID-19, increase youth employment, address nutrition issues and to campaign for gender equality and against sexual harassment.  Bernie has worked in Primary Health Care in Australia for 11 years as a Community Development Worker. Prior to this she spent many years working with the Adelaide, National and International YCW.

ousing Council of South Australia and the Working Women’s Centre.

Judy O’Sullivan is a social worker and was the first person to be employed by the O’Sullivan Centre in 2000.  In this role she worked in partnership with the YCW to establish mentoring programmes for young unemployed people and young newly arrived people together with a homework club for new arrivals. Judy is currently working as State-wide Youth Mental Health Implementation Principal Project Officer at SAHealth. Judy is passionate about the positive impact meaningful work can have for a young person’s wellbeing and connection with life.

Joe Magri is the Accreditation and Policy Manager at Creating Links, Sydney. He has been working in the non-profit sector since 1991. With an interest in social justice issues as they impact young people, Joe has had local, national and international experience working in a variety of Non Government Organisations on program and organisational management, staff leadership development, and strategic planning. With a Bachelor of Arts Degree (Hons) and a Masters of Management (Community) Joe is currently completing a Diploma in Law to further his skills as a human rights advocate.

Joe is a former Treasurer of the International YCW (1996-2000) and is currently the National Mentor for the Australian YCW Team, to support the development of youth leaders and mentors.

Denis Sheehan was employed as a part time project officer by the O’Sullivan Centre until his death in February 2018.  His primary employment was as a welfare officer and student counsellor at Cambridge International College in Melbourne.  Denis has worked as an employment placement officer at Sacred Heart Mission St Kilda Victoria and as a youth worker and secondary school teacher.

Denis was Chaplain to the Australian and Melbourne YCW in the 1980’s and 1990’s.